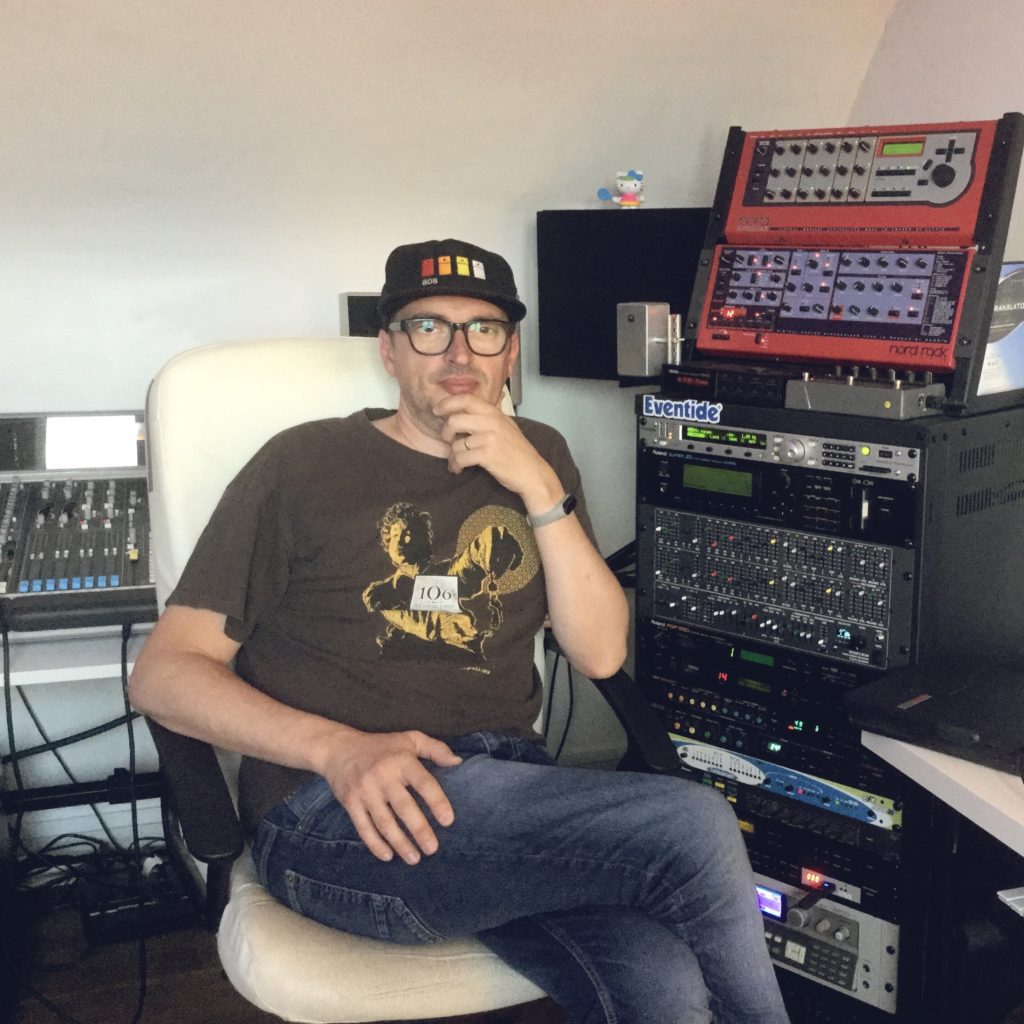 Laurent Collat Aka Elegia is a French Producer based in Rouen. Signed on different labels such as Radikal Groov or F communications, Laurent Garnier’s record company, Described as the “french Larry Heard” Laurent keeps on releasing regulary some tunes even if he focuses more on producing others since 1999 (Laurent Garnier, Wax Tailor, Dominique Dalcan (Snooze, Temperance)…

He is a power user of lots of Synthesizers such as the Roland Jd-990, has made some Banks for Eventide (Eclipse), or Arturia (Prophet VS, Prophet Five) to name a few.

“Nikita Klimenko’s jd-990 is a fantastic bank and every Jd-990 users should get, he pushes the Roland to new territories, in my opinion, and as a sound designer this bank will suit anyone who need some serious analog pads, not to mention it is a suitable bank for cinematic, modern scores or electronic orchestral tunes”