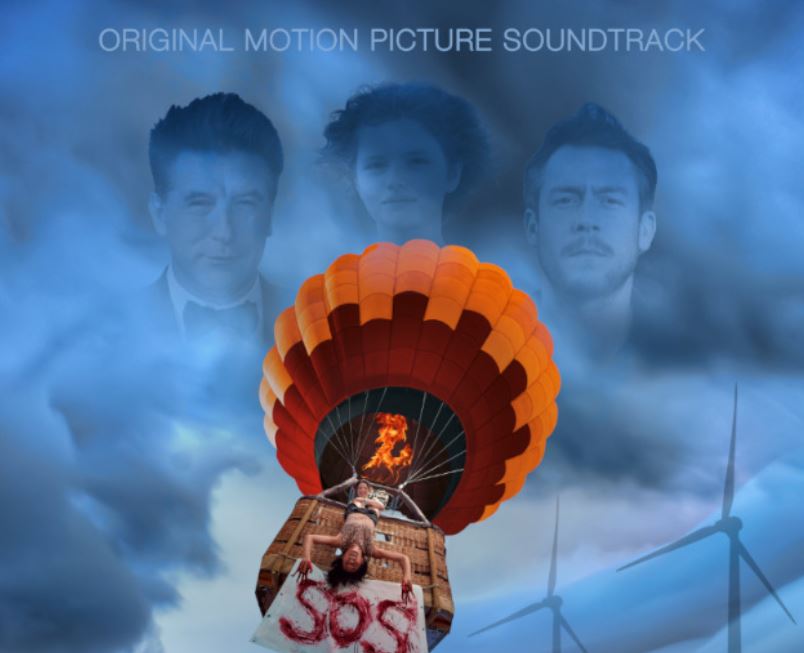 We are sincerely pleased to announce that the founders of LFO Store, Nick Klimenko and Otto K. Schwarz, have scored the «S.O.S.: Survive or Sacrifice» full-feature movie. The music was appreciated by both American critics and audiences during the 74th Cannes Film Festival. 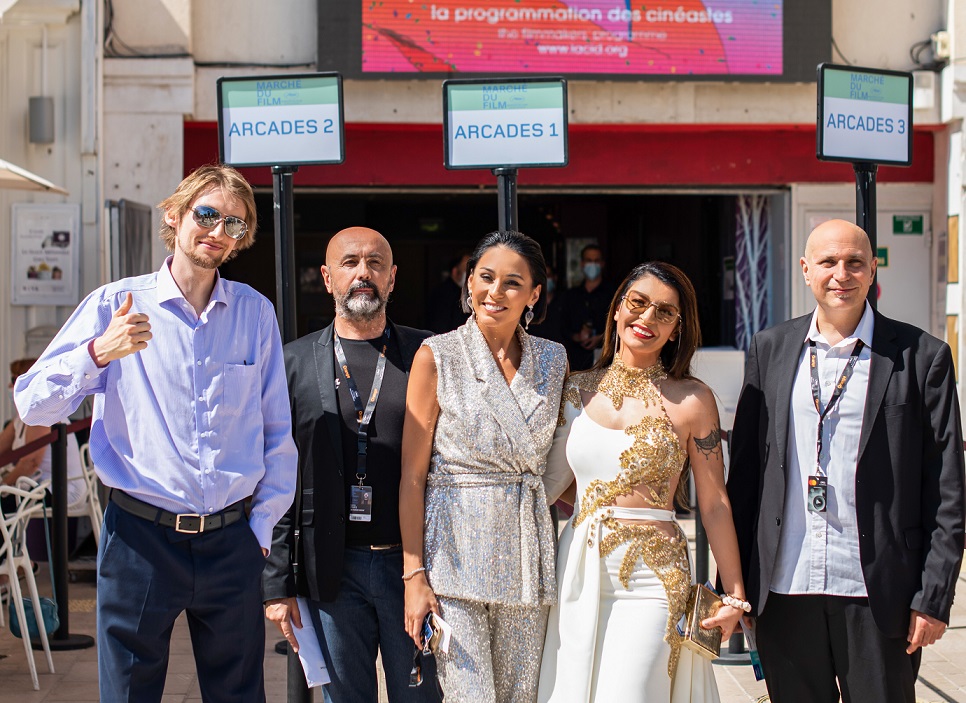 The famous actors played in the film, including W. Baldwin (“Backdraft”), D. Caspar (“Iron Man”), M. Rosset (“Portrait of God”). A joint US – Cyprus production was produced by Loris Curci and directed by Roman Doronin, known for his application of virtual reality technologies in cinema.

The official soundtrack was released in the beginning of November, 2021. The soundtrack was also attended by Russian producer Dmitry Rushkovsky and «The Voice» show finalists – Aurika Mgoi and Sofiya Fedorova. 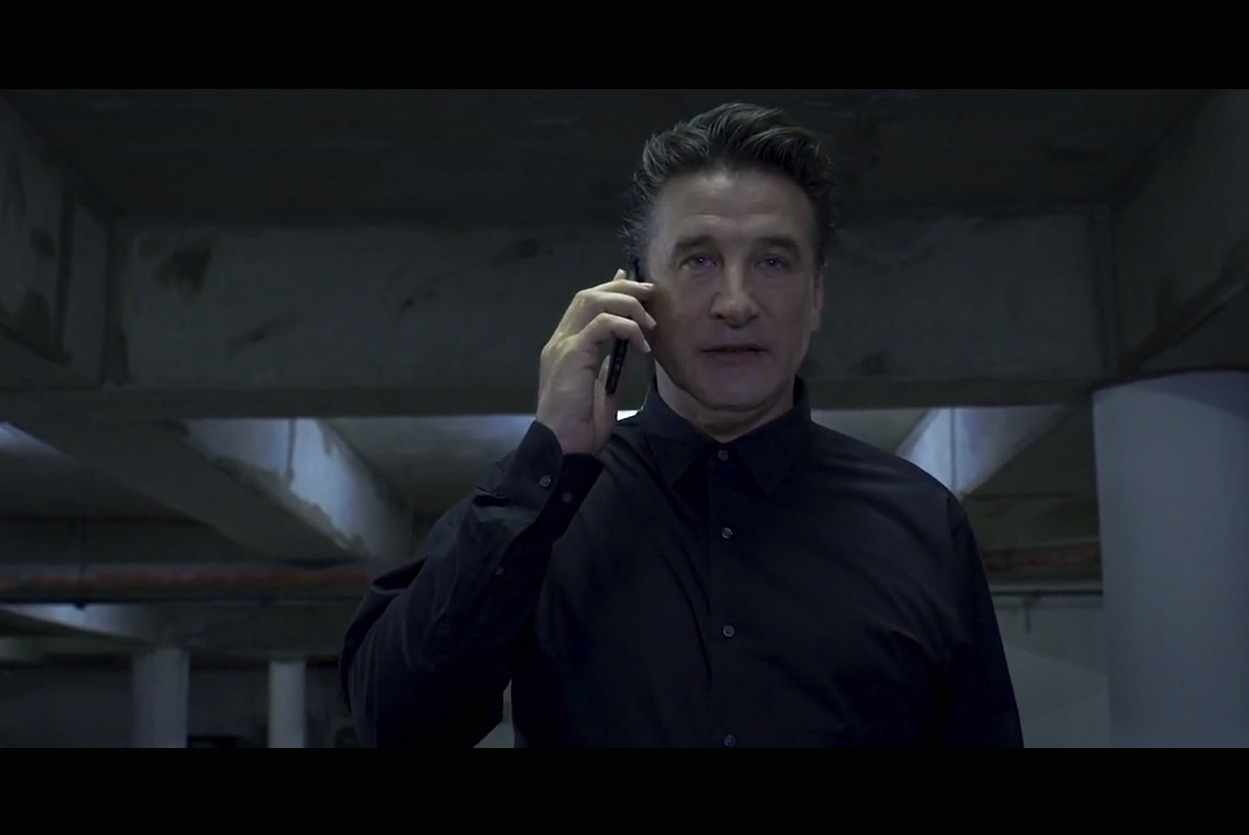 The work of the LFO.Store team was featured in major European and Russian news channels such as Euronews, The Baltic Times, RT and RIA News.